Vikki Waller joined the RSASA in 1975. She obtained her Bachelor of Arts, Visual Arts degree in 1990 and was elected a Fellow of the Royal South Australian Society of Arts in the same year. She has been a member of the selection committee since that time and has held appointments of Treasurer, Secretary and Director and she was the President of the RSASA from 2010-2017. Currently she is Treasurer of RSASA, a member of Port Community Art Centre, a member and Trustee of the Embroiderers’ Guild and a Trustee of the Malcolm & Margaret Carbins Trust Fund.

As a practising artist for over 50 years she has exhibited in many mediums, currently her passion is for multi-media works using fabric with a variety of dye processes, digital photography, paint and found objects. She has held 10 solo exhibitions, produced work on commission and participated in many group exhibitions.

She was ordained in 1995 into the Uniting Church in Australia to serve in the Croydon Park, Woodville Gardens Parish until the end of 1999. From 2000 to retirement in 2006 she was CEO of the South Australian Council of Churches, being the second woman and first ordained woman to hold the position. Currently she works part time at Pilgrim Uniting Church in Flinders St. Adelaide. 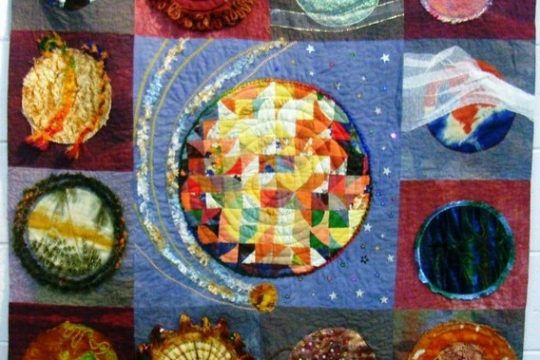 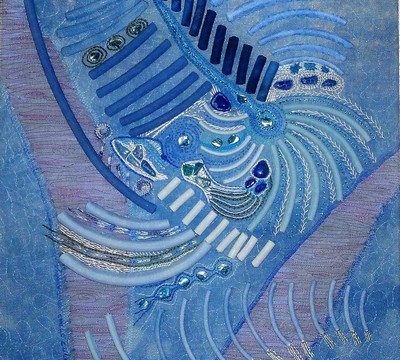 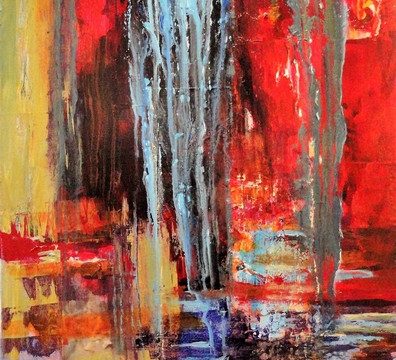 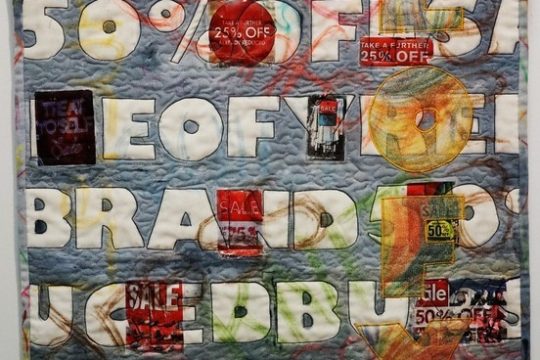 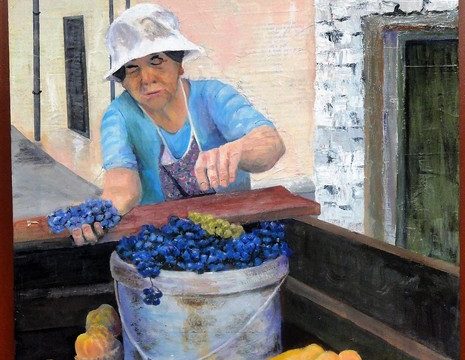 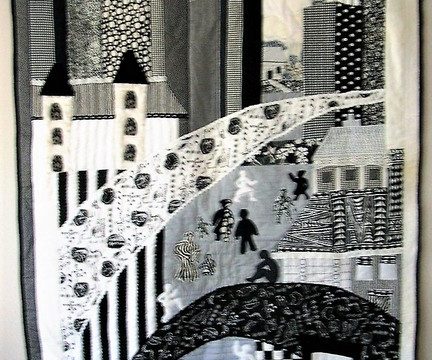 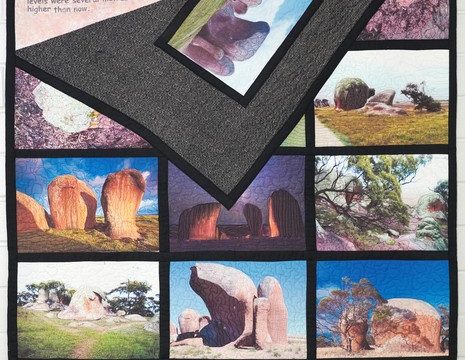 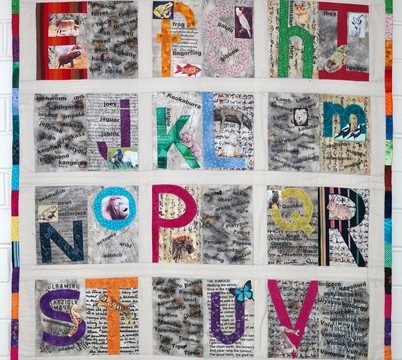 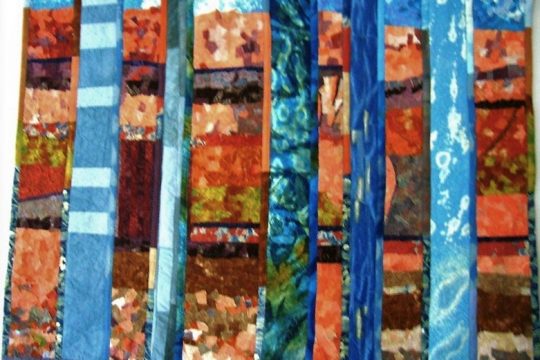 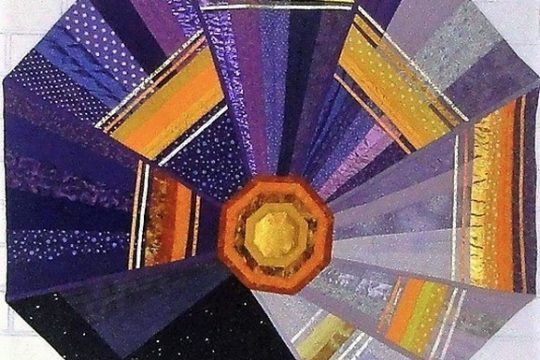 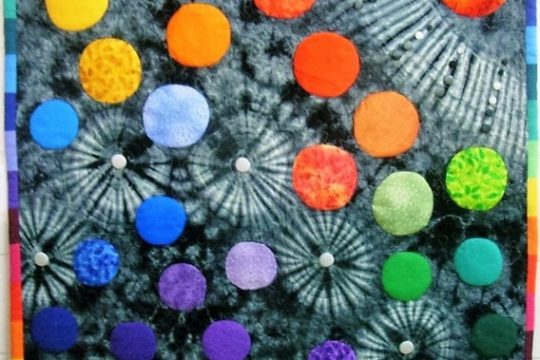 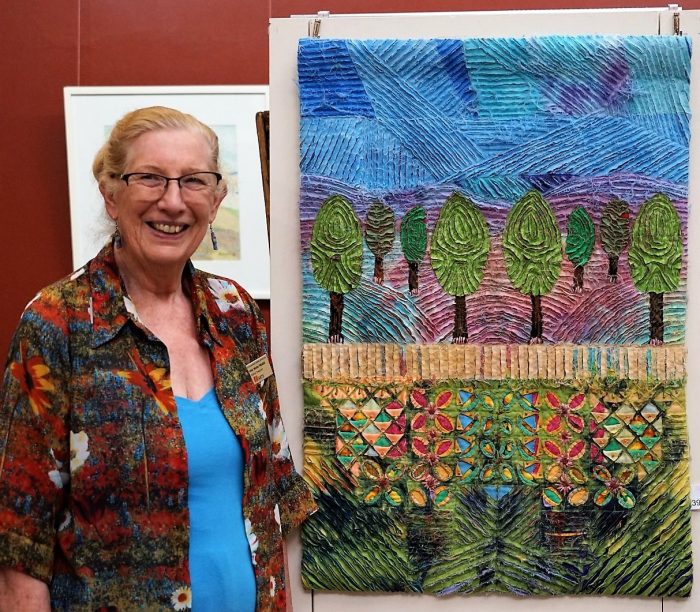