I am a classical Sculptor and a Fellow of the Royal South Australian Society of the Arts.

My Artistic journey began in 1978 at the age of two, when my Father would bring home window putty from a construction site for me to play with, from there my love for art was sparked and throughout my childhood, I was drawing and sculpting.

I clashed with the education system, and by fifteen I decided to leave school and enter an apprenticeship as a butcher.  I rediscovered art in my twenties and realised my butcher training gave me a solid foundation in understanding anatomy, and the training I received in Martial Arts that I began when I was seven gave me an understanding of the movement of the body.

I am now a professional practitioner of Sculpture, drawing and painting.  My focus is on portraiture, small- and large-scale figurative works, and historical works.  I always work from life, unless I am working on an historical figure, where I work from images, etchings and paintings, such as my recent bust and maquette of Queen Adelaide, and the upcoming full scale bronze statue of Queen Adelaide.

My most recent completed Portrait Busts include His Excellency the Governor of South Australia Hieu Van Le AC which I began as part of a demonstration at this year’s RSASA Portrait prize, working live in the Gallery, and completed with further sessions working from His Excellency in Government House, and I was greatly honoured to have the Portrait Bust purchased by his Excellency.

Mr Peter Goers from ABC Radio, which I began modelling live at the 2018 Royal Adelaide Show at the ABC stand in the Goyder Pavilion, and completed with further sessions working from Mr Goers in my Studio.  The Bust was sold at auction, live at this year’s 2019 Royal Adelaide Show, to raise money for student Scholarships.  A Portrait Bust of Zaachariaha Fielding from Electric Fields  is still in progress. 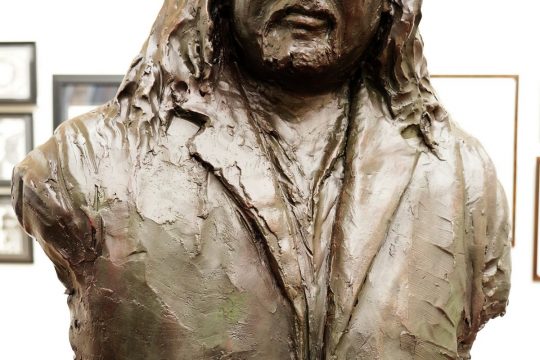 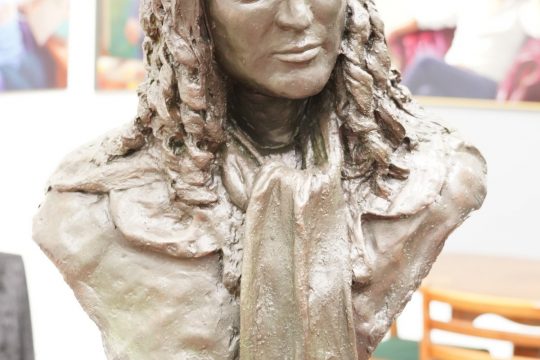 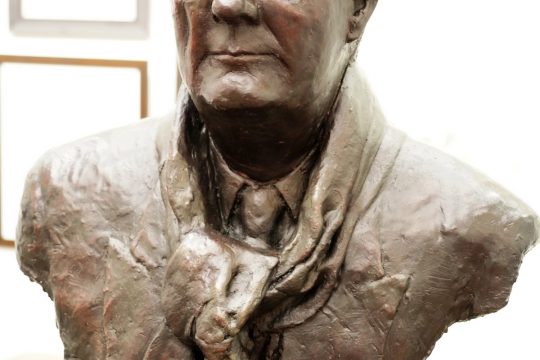 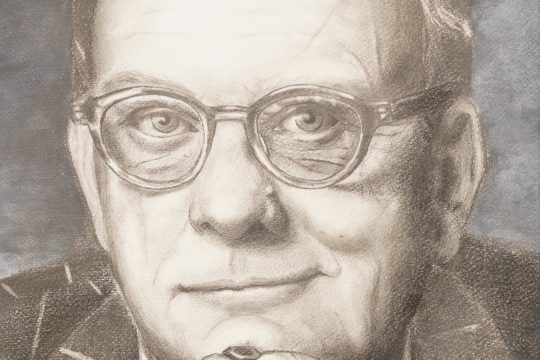 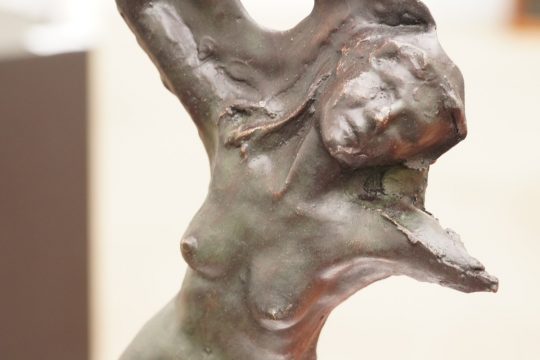 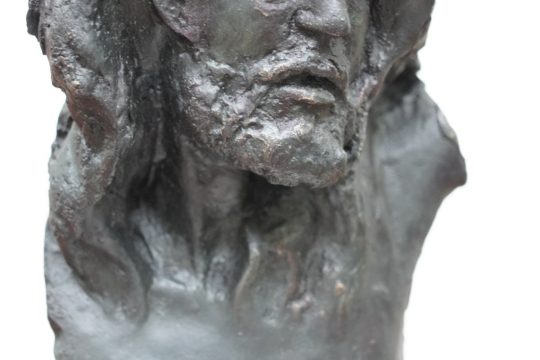 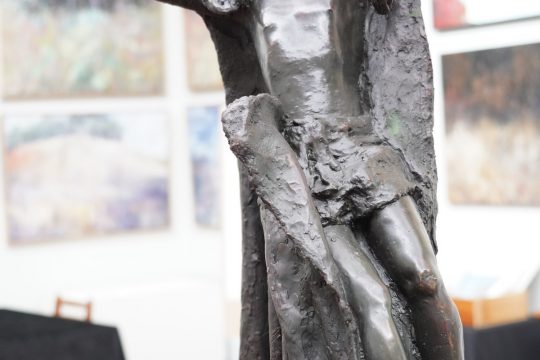 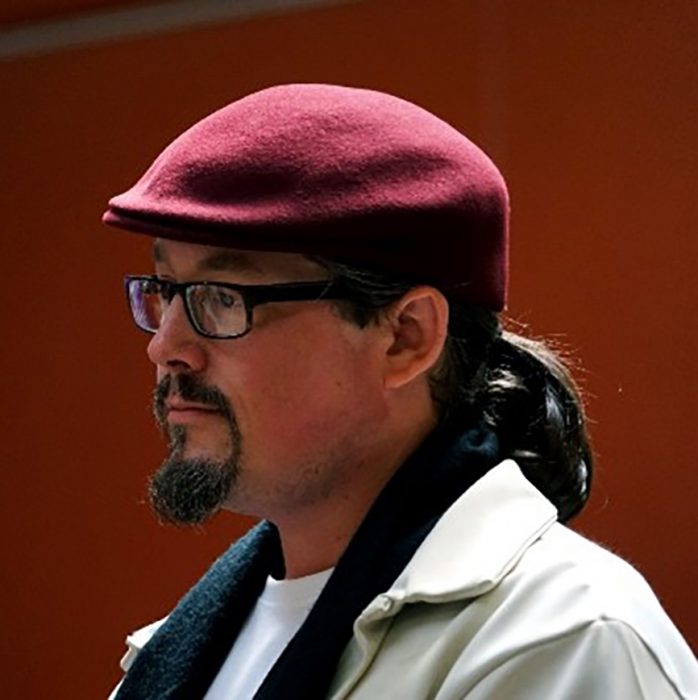