Philip has always sketched on paper and has over 30,000 works on paper but a “pram in the hallway” kept him away from pursuing his passion for art full-time until 2014 when he made a decision to leave his job to become an artist. Since then he has concentrated on portraits of artists he admires and experimented with ways of portraying people’s lives, their character and personality. Each artist he paints he does between 7 to 15 portraits of each person. He rarely does commissions because he refuses to pander to the sitter’s vanity as is usually required.

Philip portraits are colourful, vibrant, gritty, no frills and sometimes a non-pretty rendition of the human form. He doesn’t believe that a painting should be a reproduction of the splendid world that is at everybody’s fingertips that can be captured easily by photography with all its enhancements and ability to morph the image.

Philip goes through stages of Realism, Expressionism and Abstraction. He loves to paint in oils and often uses mixed media. Philip feels that a painting should make you (the viewer) think & feel an emotional response as well server the purpose of decorating the wall space.

Philip is a Fellow of the Royal South Australian Society of Arts and has achieved many awards and has been a finalist in many Art Prizes including: 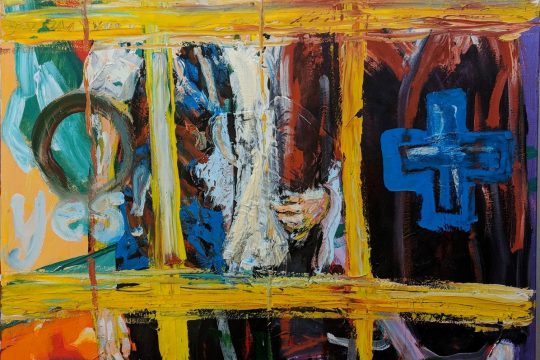 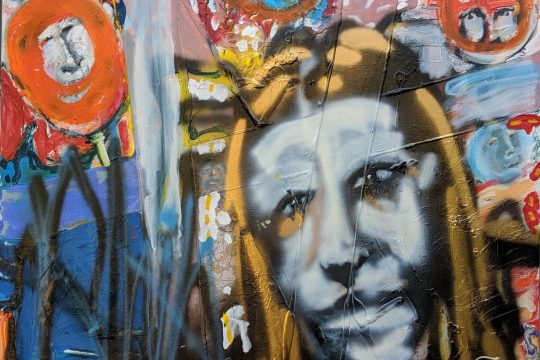 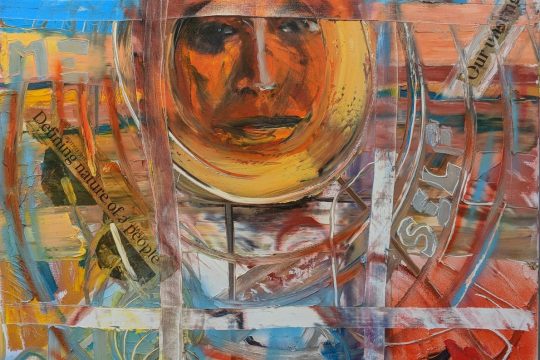 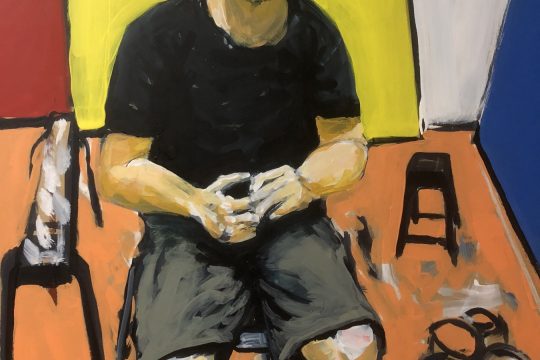 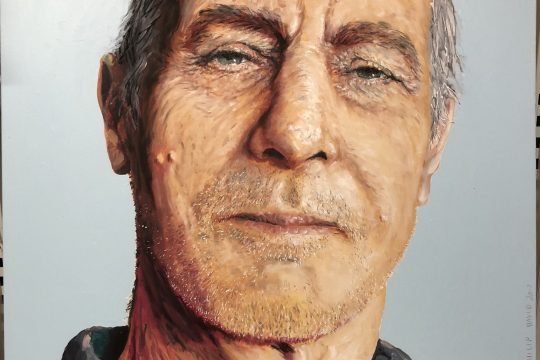 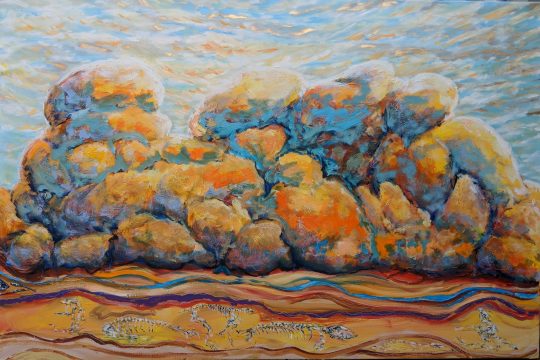 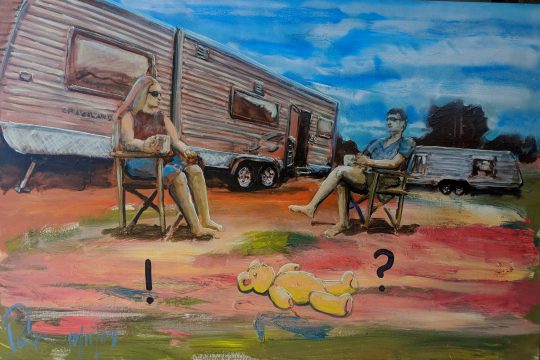 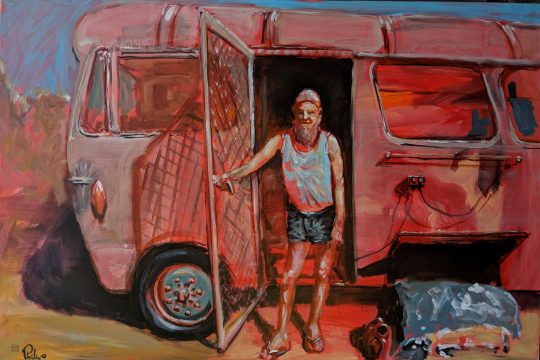 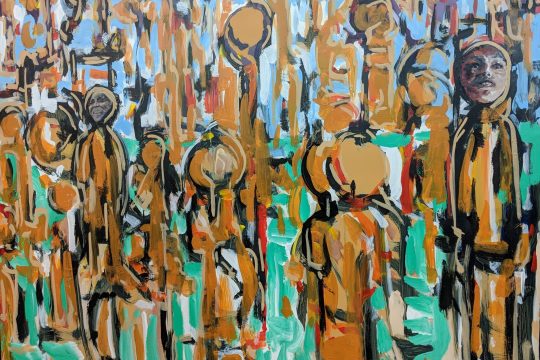 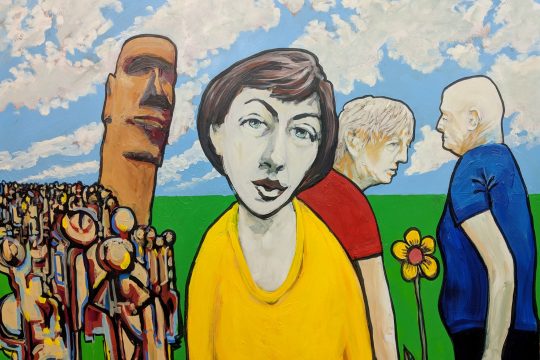 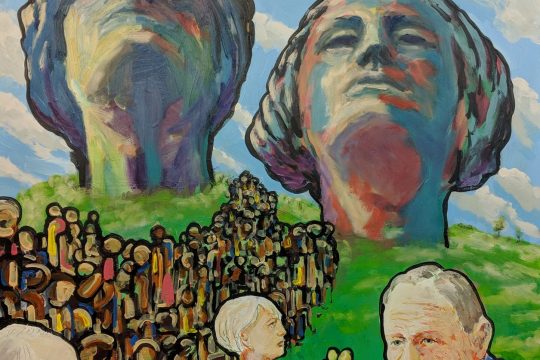 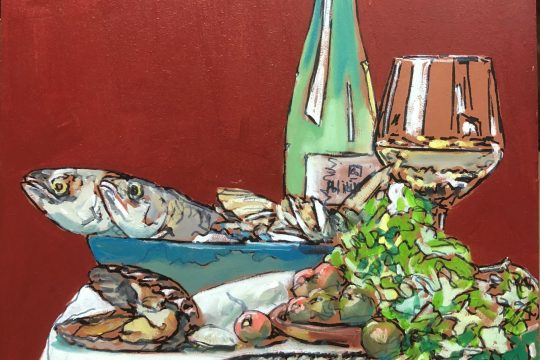 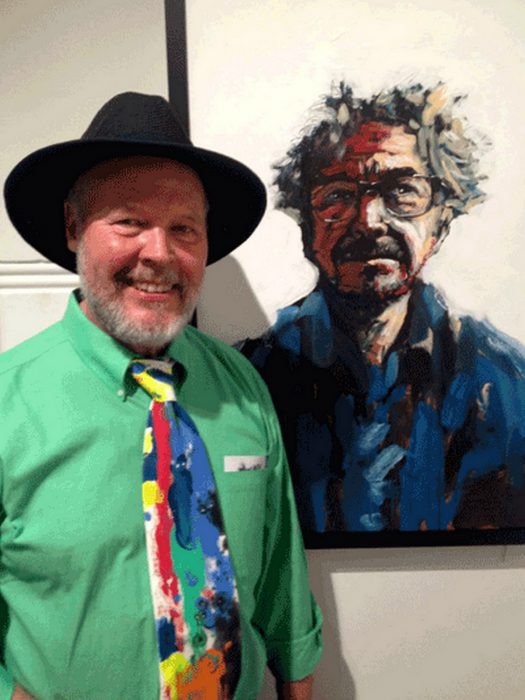