I regularly attend a sketch group at the Pepper Street art centre, and occasionally the RSASA run figure drawing group at Hubbe Court.

I think the main reason to produce paintings and drawings is to constantly assess your skills and to enjoy what you are doing. 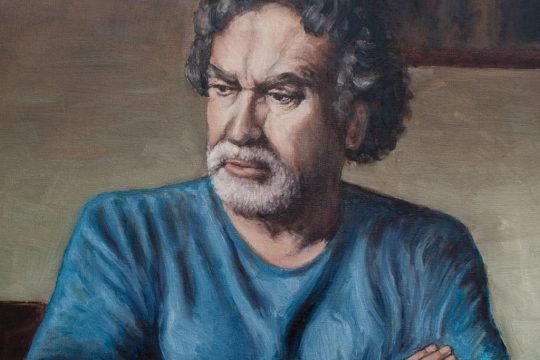 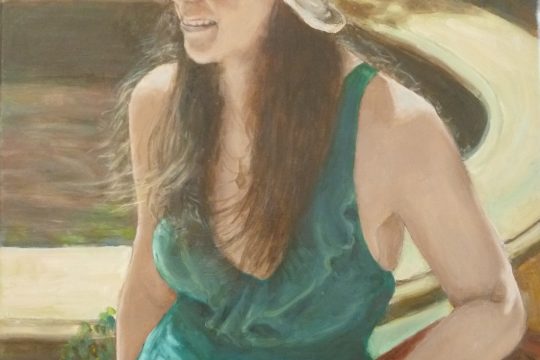 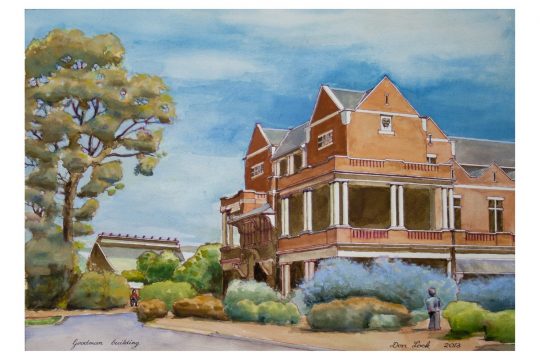 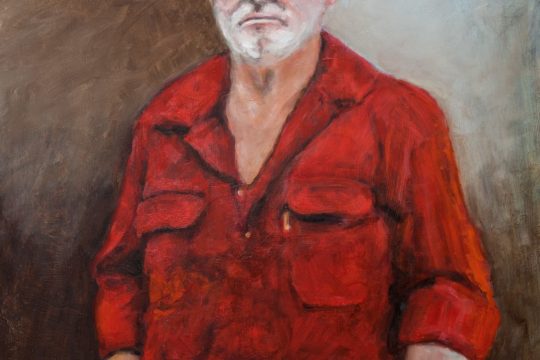 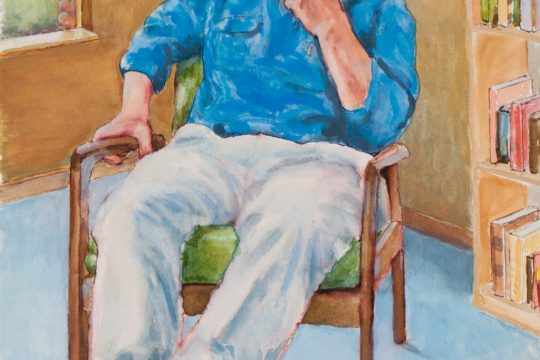 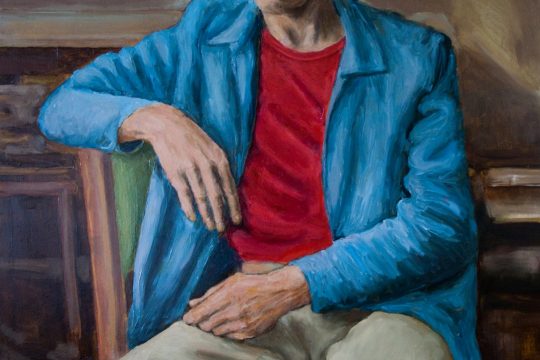 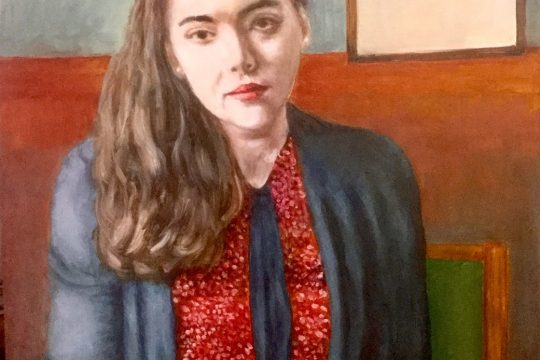 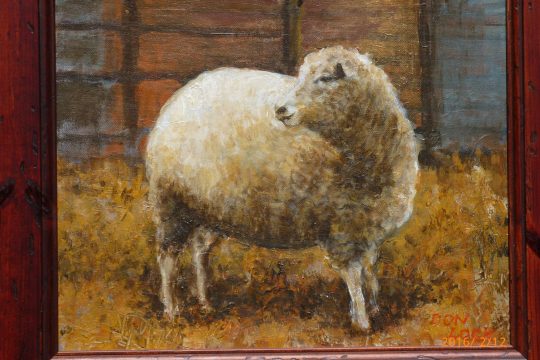 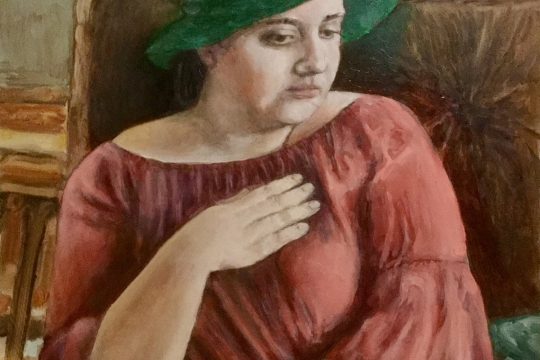 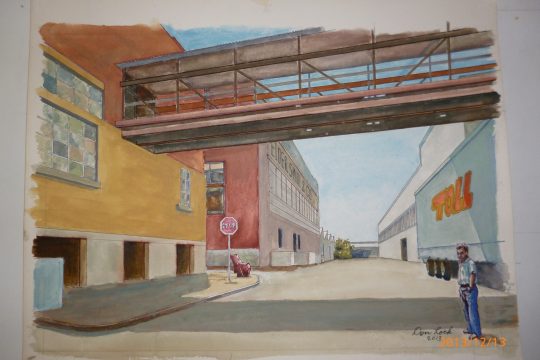 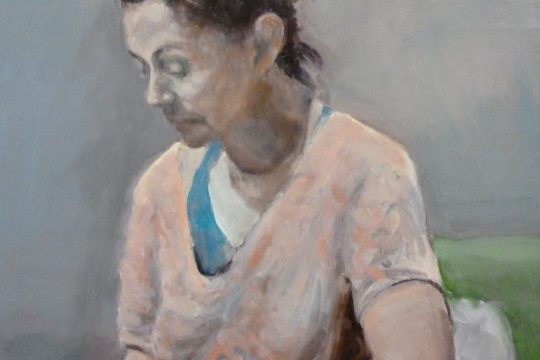 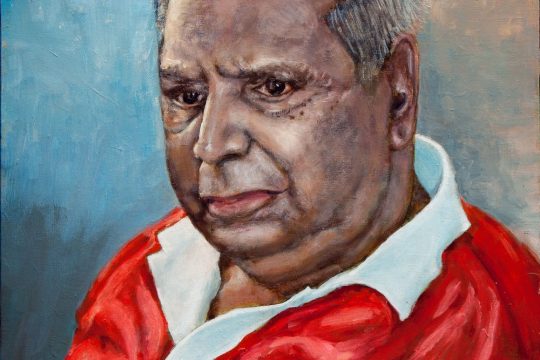 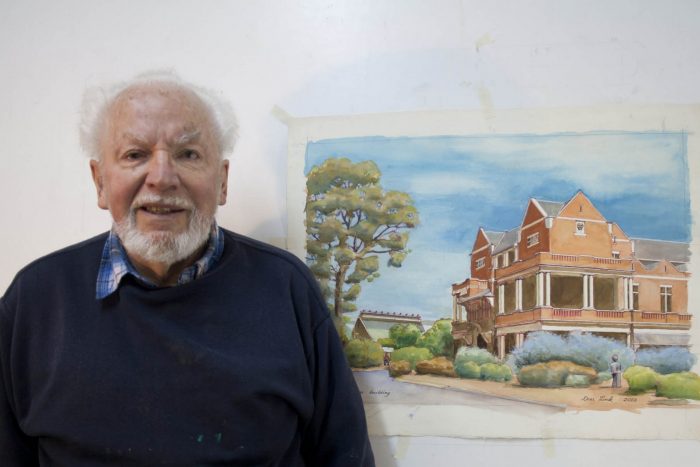