Colleen taught Art at Senior School level while continuing to paint. She completed numerous portrait commissions both in Zimbabwe and in South Africa.

Colleen and her second husband moved to Canada and later, in 2005, retired to Adelaide. Here, she gradually resumed her activity in Art. She joined various societies including, The Royal Society of Arts South Australia, the Adelaide Art Society, Pastel Artists of SA, Gallery One in Mitcham and Guild House. Through these societies, Colleen attended numerous workshops and demonstrations, as well as joining regular life drawing and portrait groups. She also attended several short courses at the Central School of Art.

Colleen again started accepting portrait commissions and completed many of these over the years, using both oil and pastel.

Becoming more involved and absorbed with her painting Colleen also explored a variety of other subjects.

She first exhibited in group exhibitions in 2009 and continues to do so with Lions, Rotary, the Royal Agricultural Show and various Art Societies as well as the Loreto Spring Show, Saint Ignatius, and on SALA exhibitions at the Kenzi and On Statenborough.

Colleen has won several art awards and is currently a Fellow of the Royal Society of the Arts of South Australia. 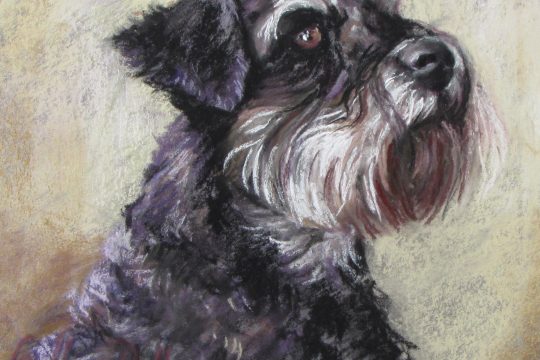 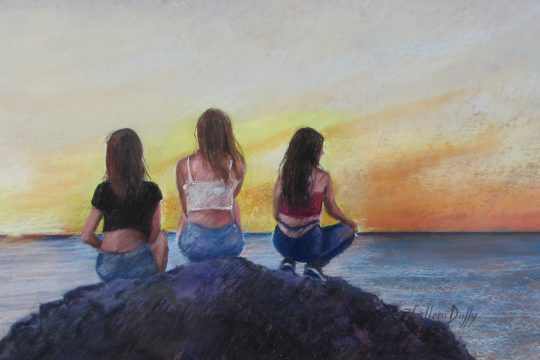 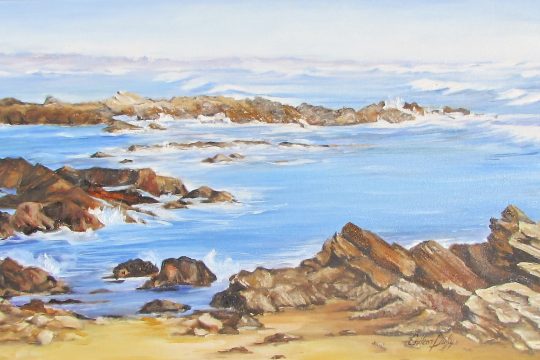 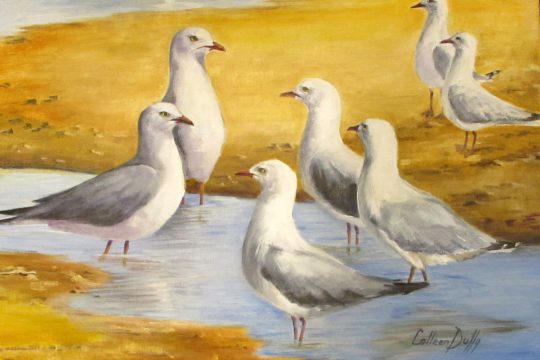 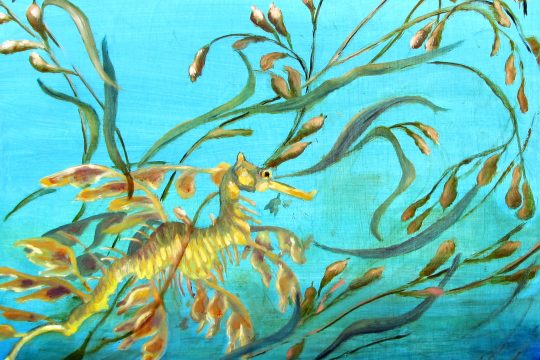 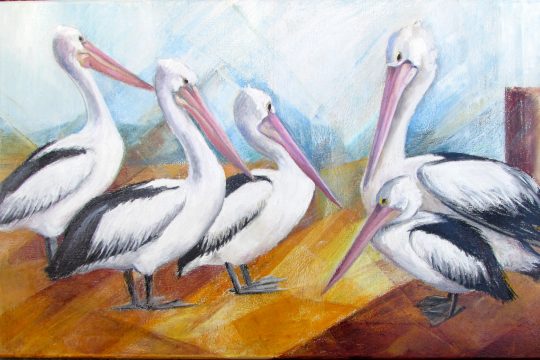 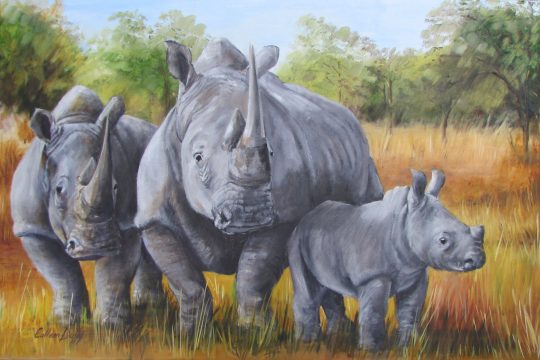 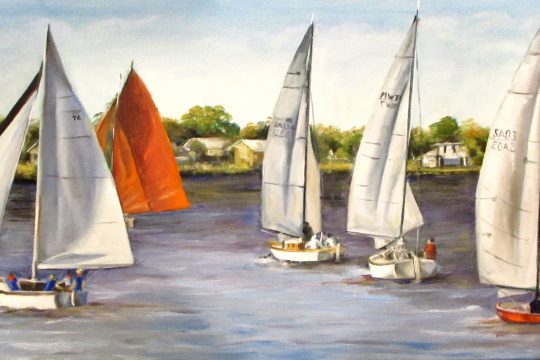 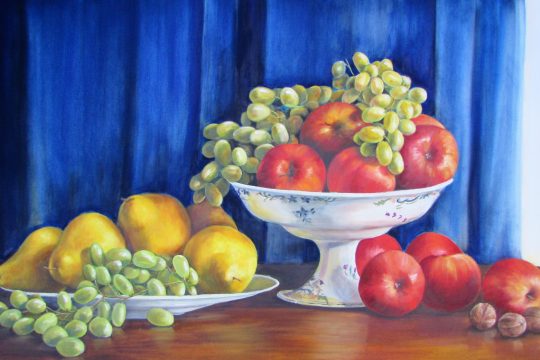 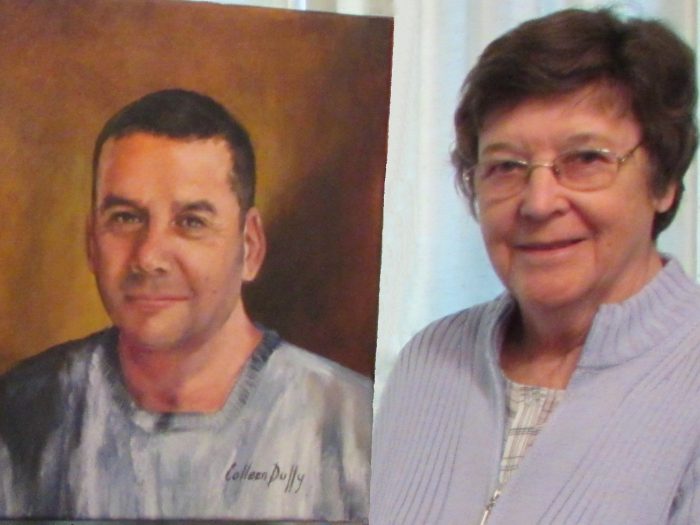