Growing up in the South East of South Australia, Cathi spent as much of her childhood as possible drawing and painting the nature that surrounded her.

She graduated from the South Australian School of Art in 1971 and after a period of time when family took priority, she plunged herself back into her art.

Cathi has exhibited in many art shows and has exhibited with the R.S.A.S.A and other art organisations of which she has membership.  She has also combined with other artists to show her work and has had  eight solo exhibitions.

Her subjects include landscape, animals, portraiture, and figure painting and drawing,  She uses varied media including oil paints, watercolour, pastel, ink conte and pencil. Always happy to try new and different mediums, she is now working with mixed media on canvas and has recently experimented using oil sticks in the same way as she uses pastels but on a larger scale.

Overseas travels have also resulted in new subject matter and has been an inspiration for exhibitions past and future.

Cathi aims to achieve more than just a likeness with her subject matter, albeit a feeling, an effect of light on forms or an emotional response from the viewer. 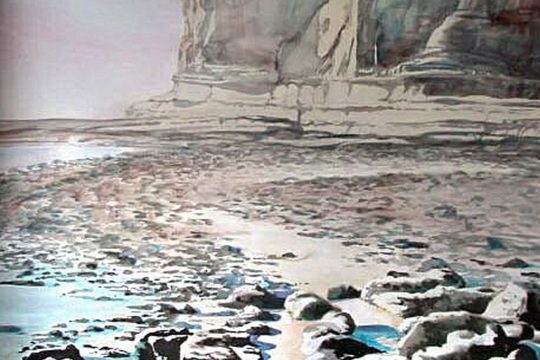 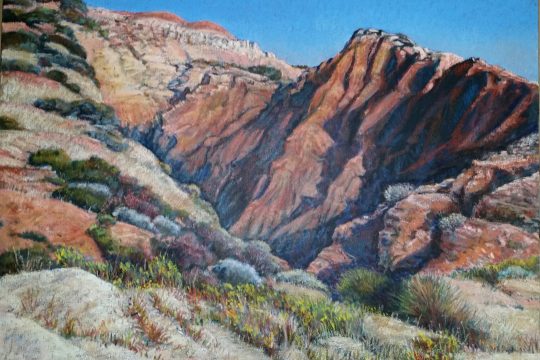 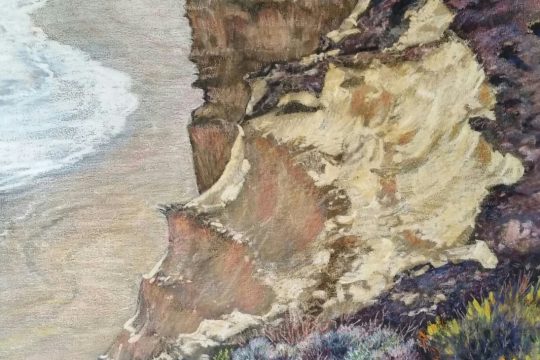 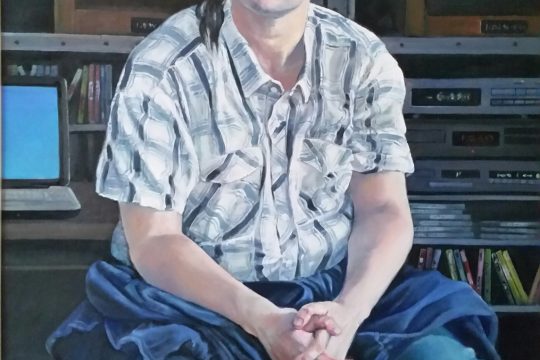 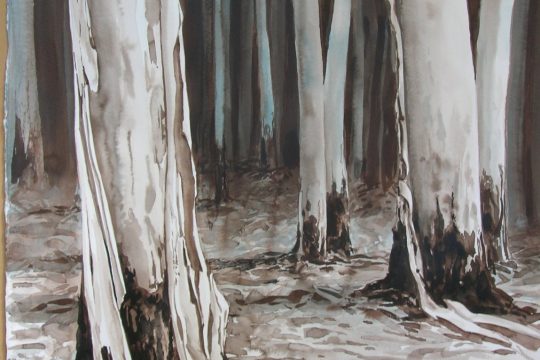 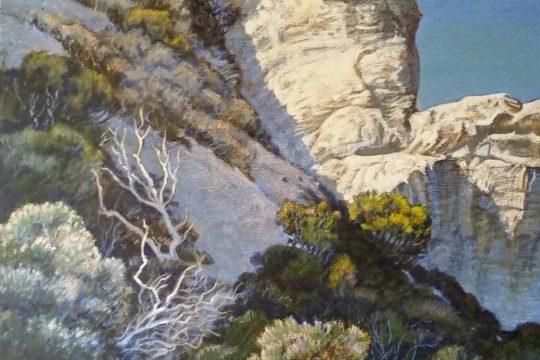 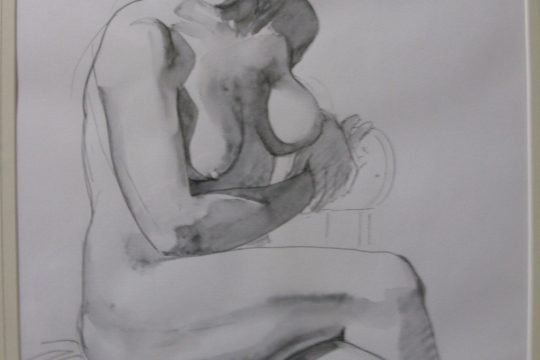 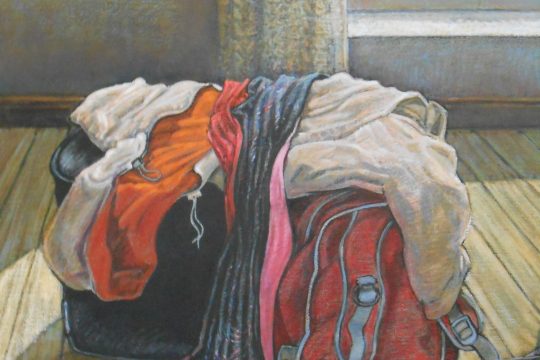 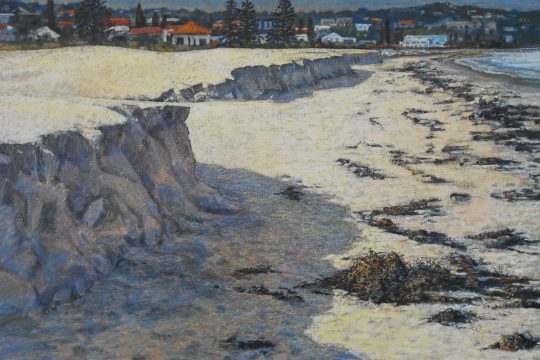 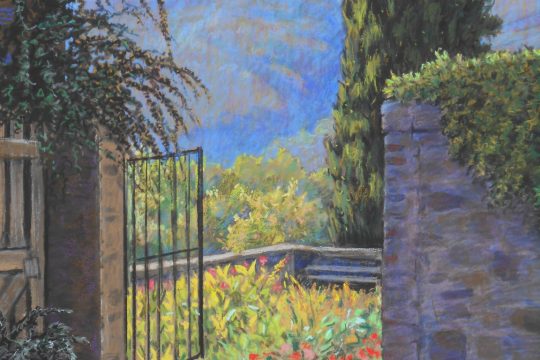 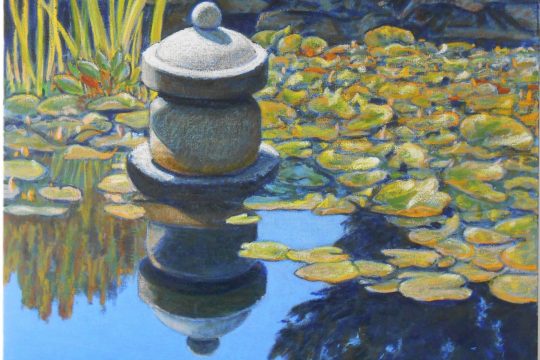 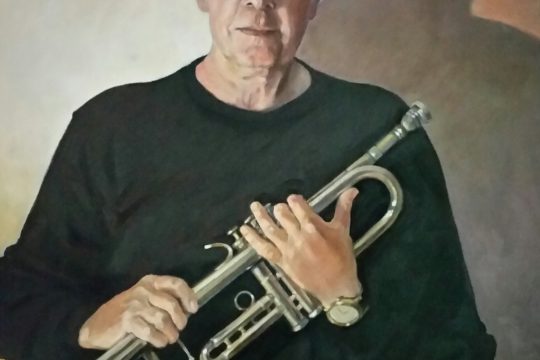 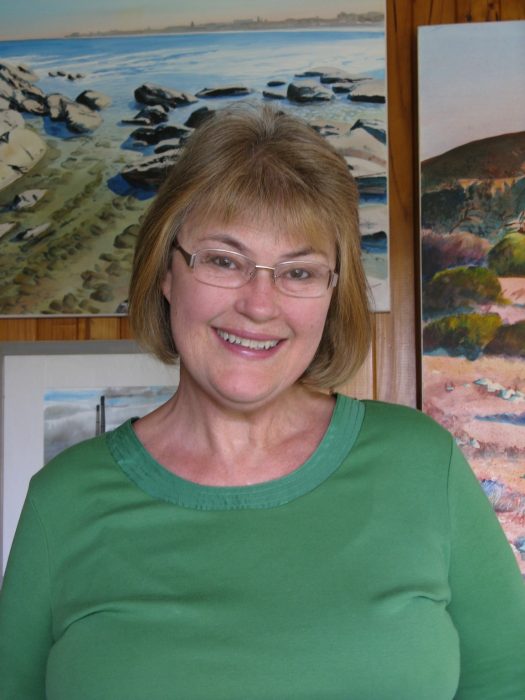