Dr Adam Dutkiewicz FRSASA is an art historian, abstract painter and photographer based in Adelaide.  He comes from a family of artists, with two uncles and his father, as well as a brother and sister, all creative practitioners.  He has a PhD from the South Australian School of Art, his dissertation a history of abstract painting in Australia.  Since 2006 he has been busy with publications and exhibition curation, and has being doing a great deal of digital photography since 2011.  He mostly uses an older style Canon (EOS 400D) and likes photographing aspects of the bush and details and scenes in the city and suburbs using his experience as an abstract painter to compose images.

In 2008-09, he was Nexus Writer in Residence and curated the exhibition Brothers in Arts: Works by Wladyslaw and Ludwik Dutkiewicz , and most recently prepared a two pronged retrospective exhibition celebrating the 100th anniversary of his father, Wladyslaw Dutkiewicz.  The first at Murray Bridge Regional Gallery and a follow up in the city at Royal South Australian Society of Arts.  He has also curated exhibitions for the Hilton International Hotel, Adelaide Town Hall, PolArt at Festival Centre, and the Royal SA Society of Arts, where he was President from 1992−94, and for whom he is now Historian.  He has exhibited his own art in Adelaide and Sydney, and has worked as an art critic, writer and collections officer, and in recent years has tutored at the Schools of Art and Communications, University of South Australia. 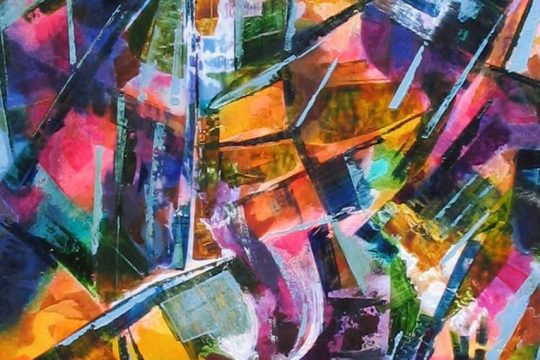 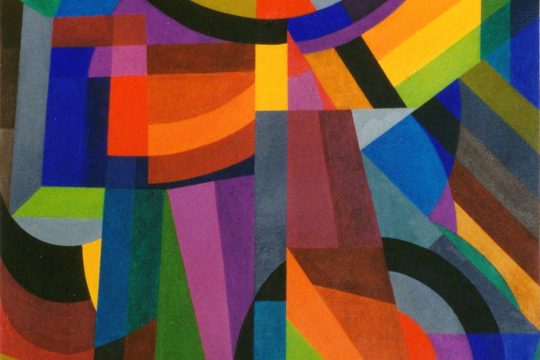 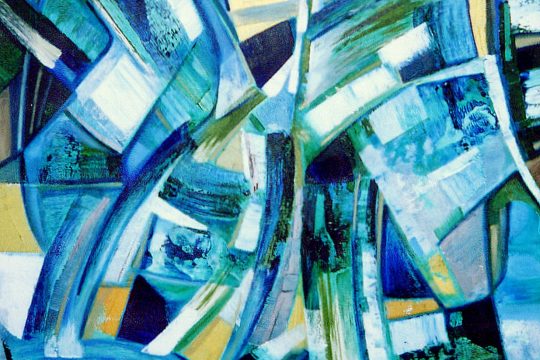 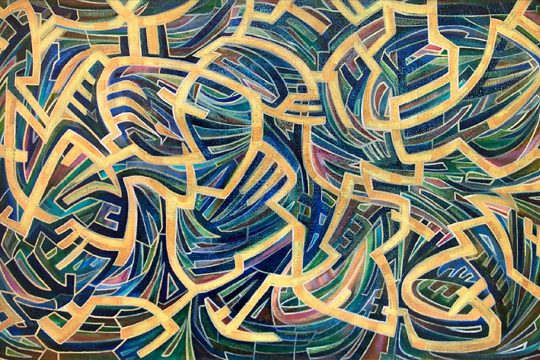 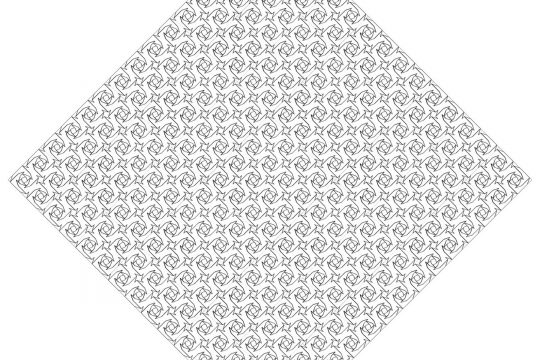 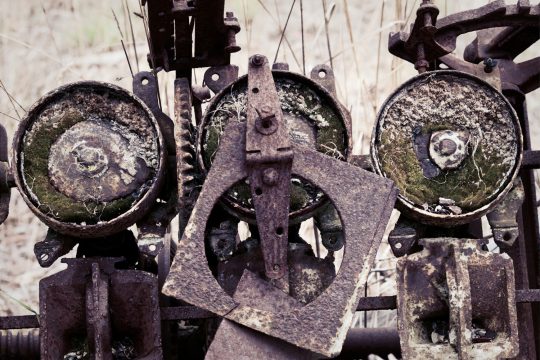 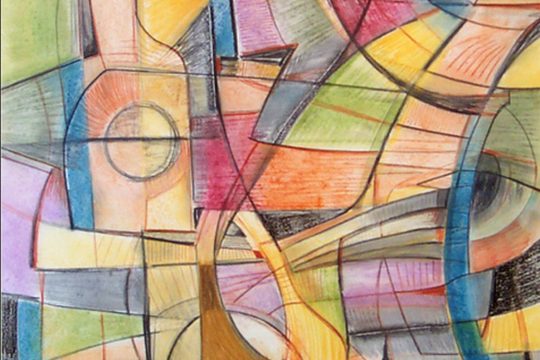 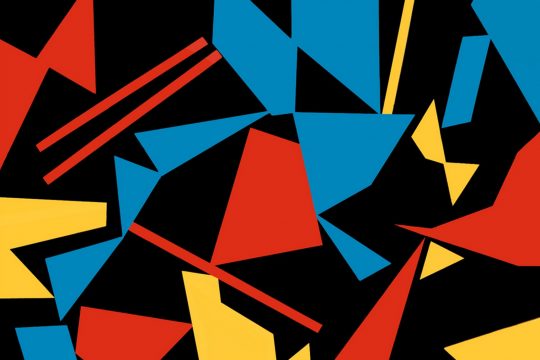 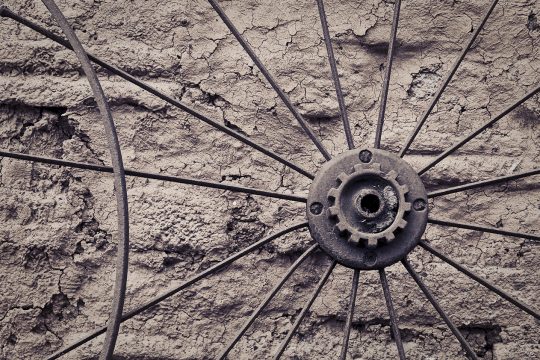 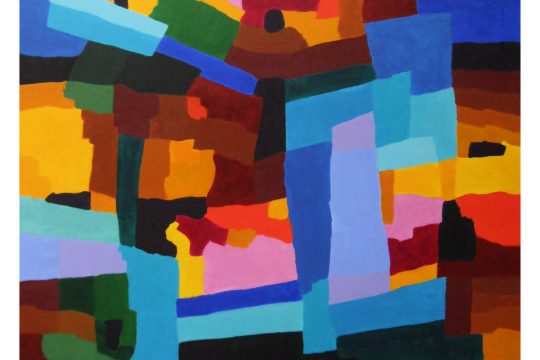 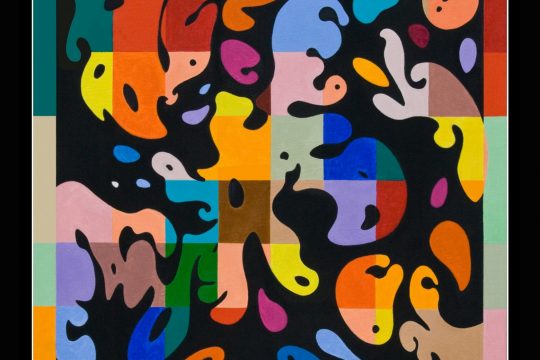 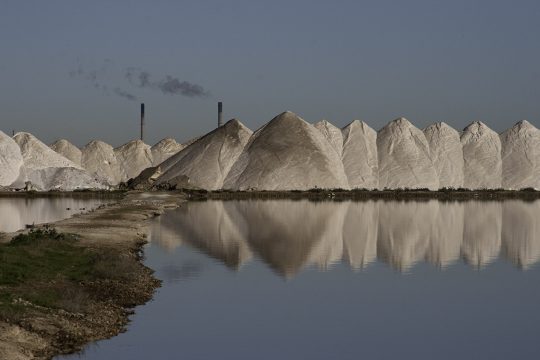 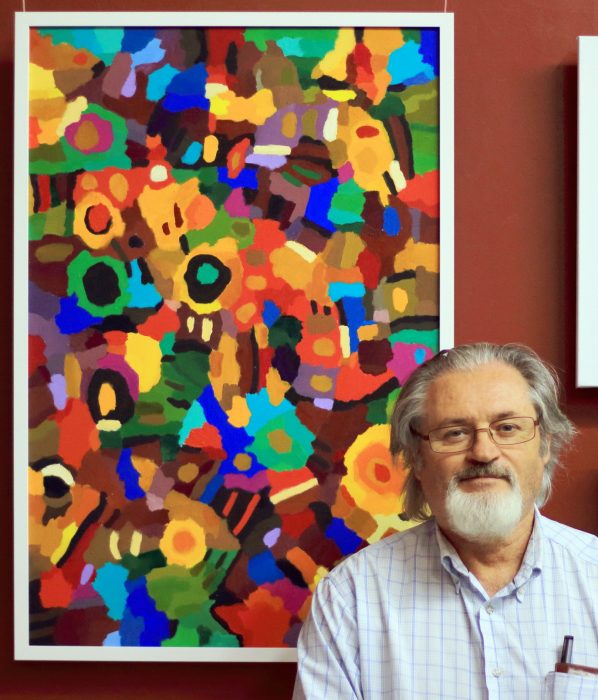